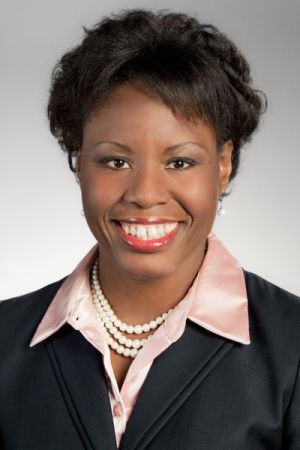 Biography
While many reluctantly enter the practice area of family law, Ms. Unwam Oduok (Ms. Unwam) has always been clear and purposeful about her intentions to be a family law attorney; and ultimately, a family law judge. From working with families and children, in her early youth, as an aftercare school teacher, to her work, for over a decade, as a probation counselor at the Santa Clara County Probation Department, she has never waivered in her goal.

A graduate of San Jose State University with a B.A in Sociology and a B.S in Administration of Justice, Ms. Unwam subsequently enrolled and graduated from the historic Washburn School of Law with a Juris Doctorate Degree in 2005. Washburn School of Law played a key role in the Civil Rights movement when, in 1953, the school’s alumni found themselves on both sides of Brown v. Board of Education, the landmark civil rights case that changed race relations in America, forever.

While at Washburn School of Law, Ms. Unwam served as Vice-President of the Black Law Student Association. Also, she worked in the Washburn Law Clinic as a student legal intern handling Family law and Dependency cases. She was also an active member of the Children and Family Law Center and the Center for Excellence in Advocacy. In 2003, she worked as an Investigative intern for the San Joaquin Public Defender’s Office. By 2004, she earned a highly coveted Judicial Externship with the Honorable Judge Leonard P. Edwards. Judge Edwards, in 1999, established one of the country’s first dependency drug treatment court. He was also the first Juvenile Court Judge to receive the William H. Rehnquist Award for Judicial Excellence. The prestigious award is presented, annually, by the National Center for State Courts to a state court judge who exemplifies the highest level of judicial excellence, integrity, fairness, and professional ethics.

After her externship with the Honorable Judge Edwards, Ms. Unwam worked in 2005 as a Legal Intern for the San Joaquin District Attorney’s Office. At the District Attorney’s office, she gained, even more, experience working on violation of probation cases. Throughout her time during and post law school, Ms. Unwam continued working with the Santa Clara County Probation Department as a Probation Counselor. In her capacity as a Probation Counselor, she has worked with families and minors, including conducting extensive counseling sessions with them; and identifying and working with social workers and other mental health professionals to provide the tools necessary for delinquent minors and their families to succeed. 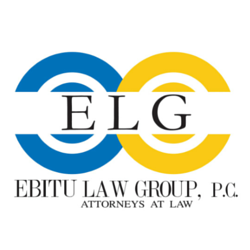